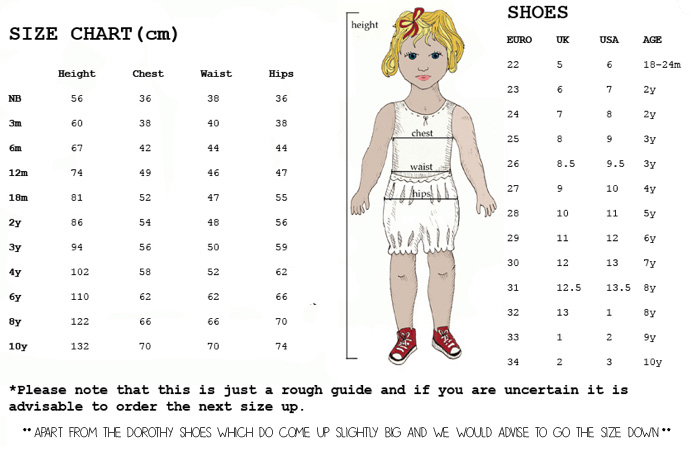 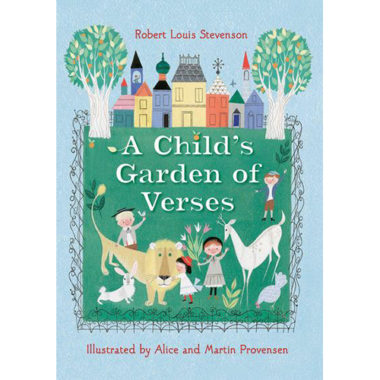 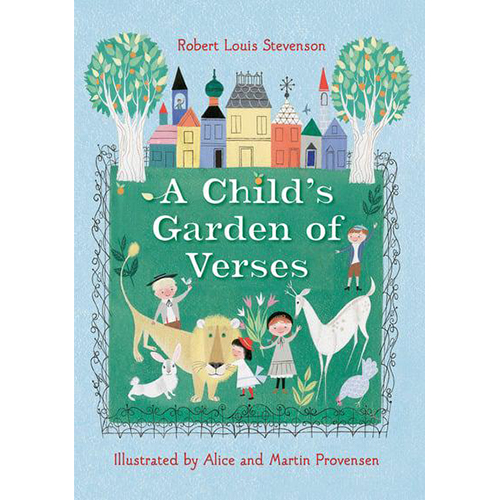 A Child’s Garden of Verses

How do you like to go up in a swing,
Up in the air so blue?
Oh, I do think it the pleasantest thing
Ever a child can do!

Robert Louis Stevenson’s rhymes have charmed children and adults alike since 1885, when they first appeared to a delighted public. Stevenson’s joyful exploration of the world speaks directly from a child’s point of view and celebrates the child’s imagination. This Golden Books edition, originally published in 1951, features lively, colourful illustrations by Caldecott Medalists Alice and Martin Provensen. The original artwork has been digitally restored for this edition-resulting in a stunning, best-ever reproduction!

Only 3 left in stock

Size Chart
Gift wrap?
This website uses cookies to improve your experience. We'll assume you're ok with this, but you can opt-out if you wish.Accept Read More